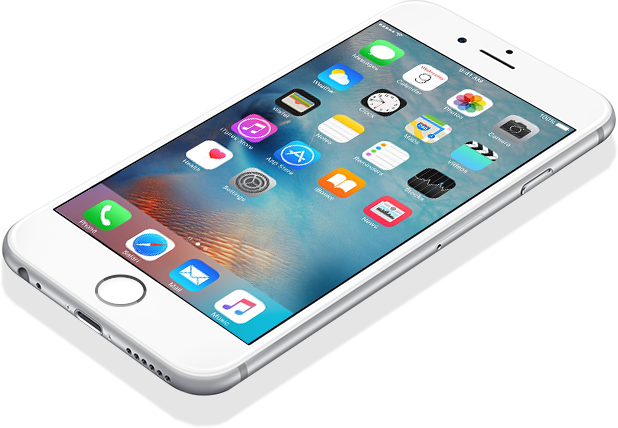 I made a list of significant simplifications in Go over C and C++:

And yet, with that long list of simplifications and missing pieces, Go is, I believe, more expressive than C or C++. Less can be more.

In the span of an hour at that talk we heard about something like 35 new features that were being planned. In fact there were many more, but only 35 were described in the talk. Some of the features were minor, of course, but the ones in the talk were at least significant enough to call out. Some were very subtle and hard to understand, like rvalue references, while others are especially C++-like, such as variadic templates, and some others are just crazy, like user-defined literals.

Early in the rollout of Go I was told by someone that he could not imagine working in a language without generic types. As I have reported elsewhere, I found that an odd remark.

"What was the biggest surprise you encountered rolling out Go?" I knew the answer instantly: Although we expected C++ programmers to see Go as an alternative, instead most Go programmers come from languages like Python and Ruby. Very few come from C++.